What is a feder or federschwert?

Even in the medieval times, the need for a safe longsword simulator arose, which bought the historical practice sword or “federschwert” to life. The archaic feder, resembles a longsword only crudely, but the handling characteristics are almost the same, while it is flexible, unsharpened, has no piercing tip and protects the fingers with the so-called “schilt”.

As it wasn’t considered a real weapon in medieval law, citizens were allowed to keep and use it. According to Wassmanssdorf (in the end of the 19. century), the original name for this tool was Paratschwert (parade sword) and the name “feder” was given by later generations. 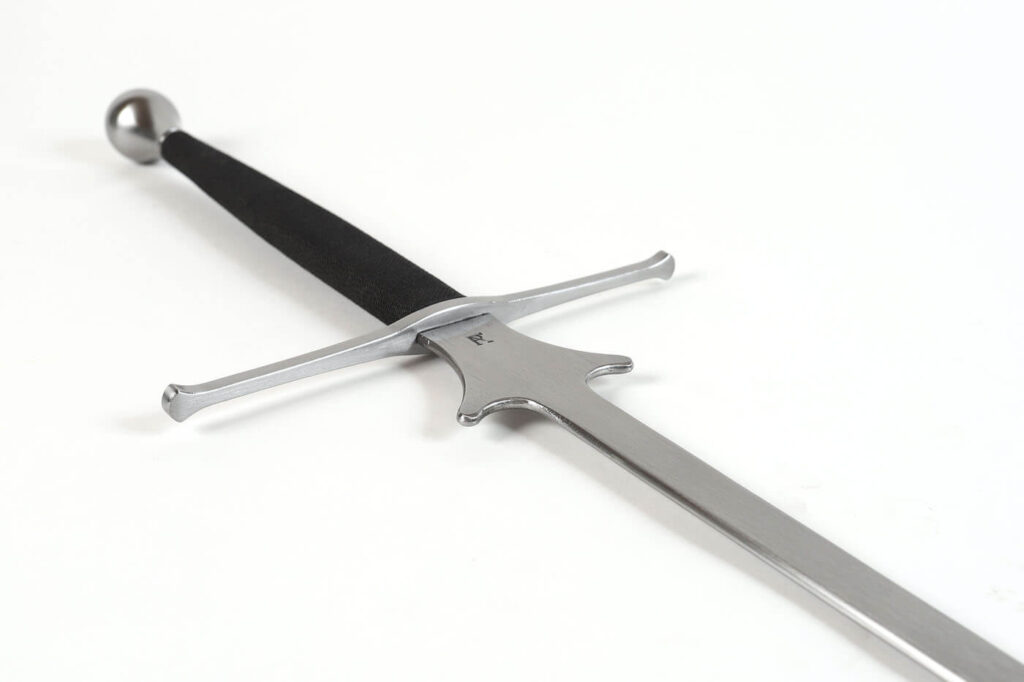 A “Jack of all trades” feder. Strong in the bind, but can be still used from the wrist for precision work. The size is ideal to practice any tradition. 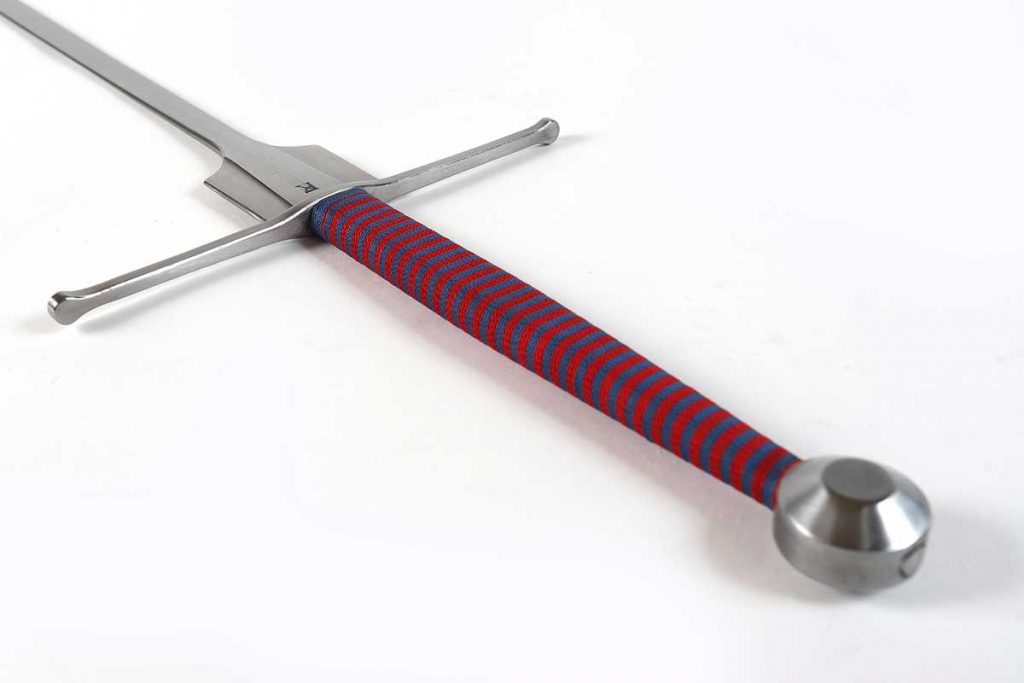 You dream it, we make it.
Build your own feder from a vast variety of custom parts. Customize it to match your fencing style and gear. 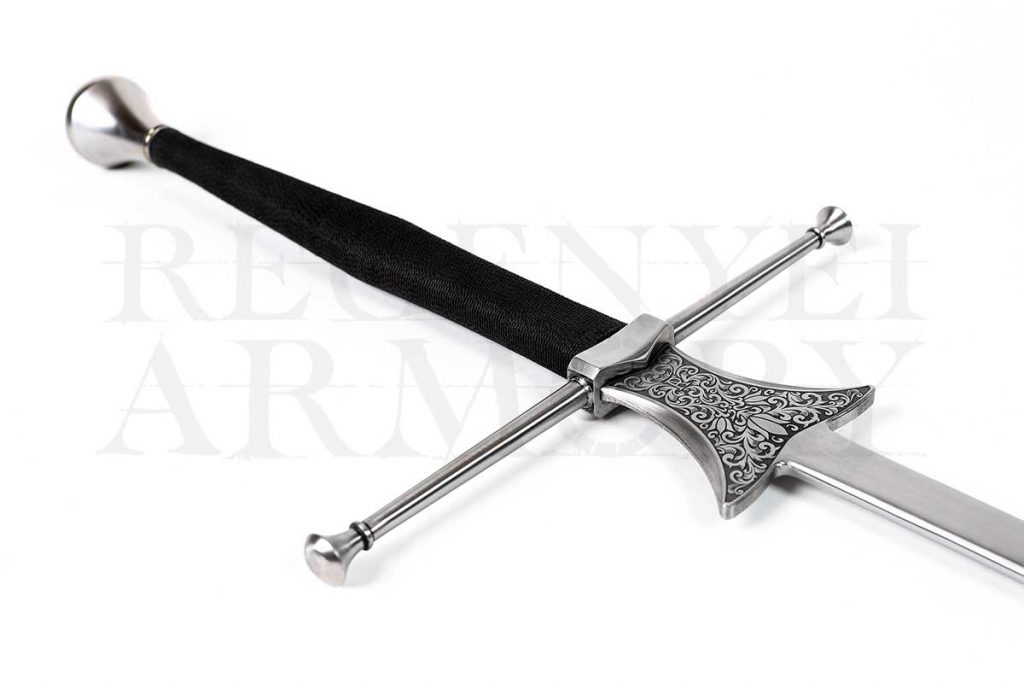 Designed by Tamas Kiss. These federswherts are for those who are looking for a really fast, agile, and harmonic feder. Available in two versions: “Simple” & “Maestro” 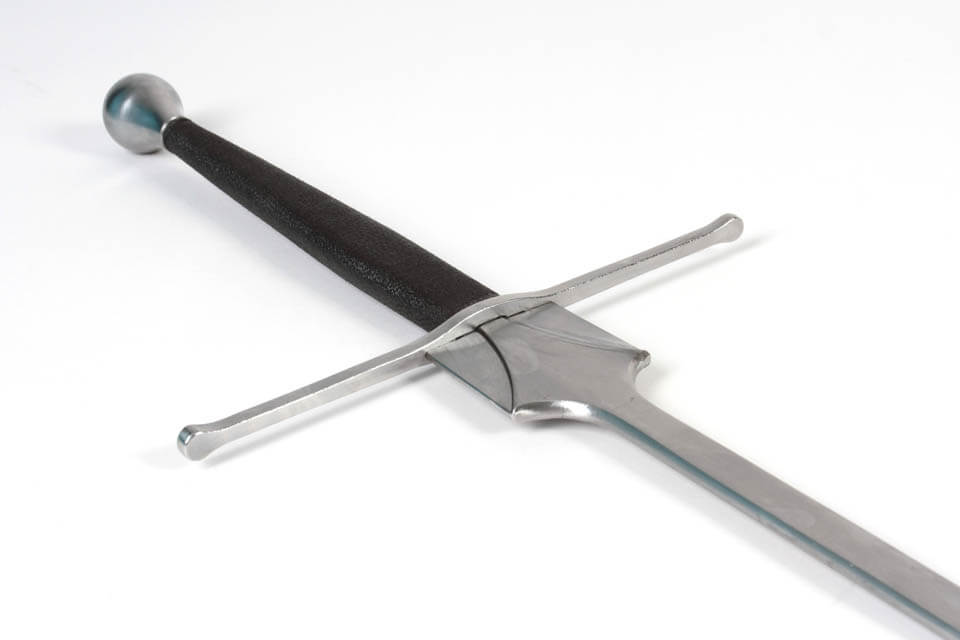 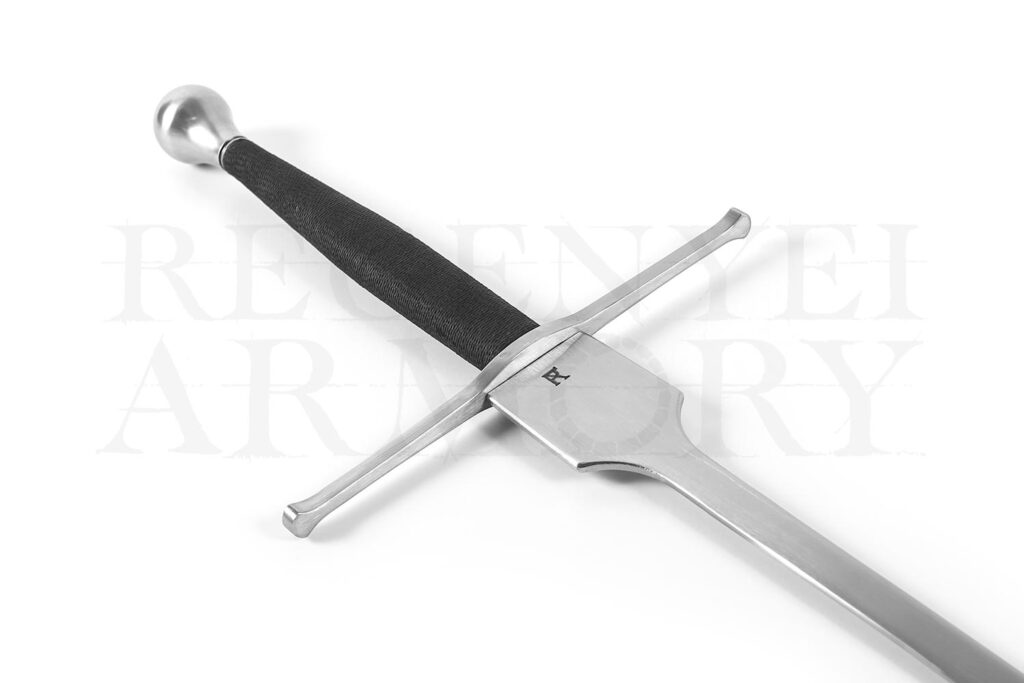 Designed by Eliisa Keskinen. With this feder you can easily use technics from schools which require shorter swords.
(e.g.: The art of Fiore de’i Liberi) 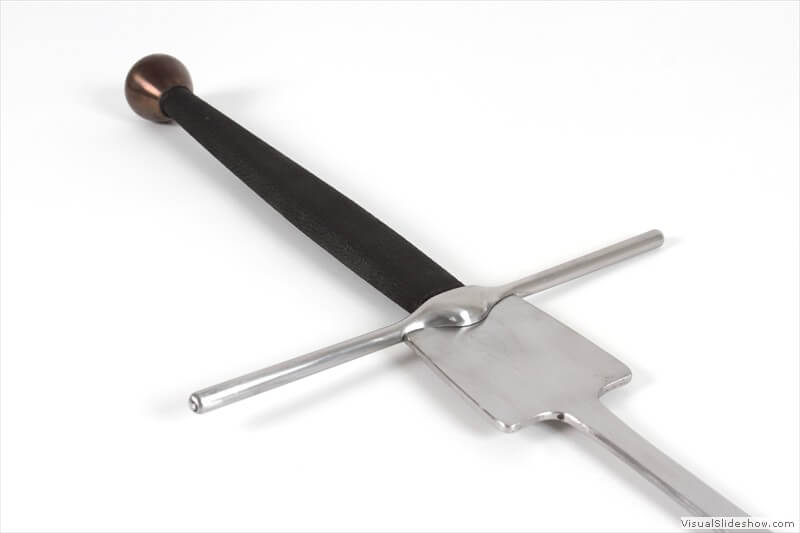 These “paratschwerts” based on original museal findings. They do have a simple goal: perform as close as possible to the ones that the old masters used.

This website uses cookies to improve your experience while you navigate through the website. Out of these cookies, the cookies that are categorized as necessary are stored on your browser as they are essential for the working of basic functionalities of the website. We also use third-party cookies that help us analyze and understand how you use this website. These cookies will be stored in your browser only with your consent. You also have the option to opt-out of these cookies. But opting out of some of these cookies may have an effect on your browsing experience.
Necessary Always Enabled
Necessary cookies are absolutely essential for the website to function properly. This category only includes cookies that ensures basic functionalities and security features of the website. These cookies do not store any personal information.
Non-necessary
Any cookies that may not be particularly necessary for the website to function and is used specifically to collect user personal data via analytics, ads, other embedded contents are termed as non-necessary cookies. It is mandatory to procure user consent prior to running these cookies on your website.
SAVE & ACCEPT
×